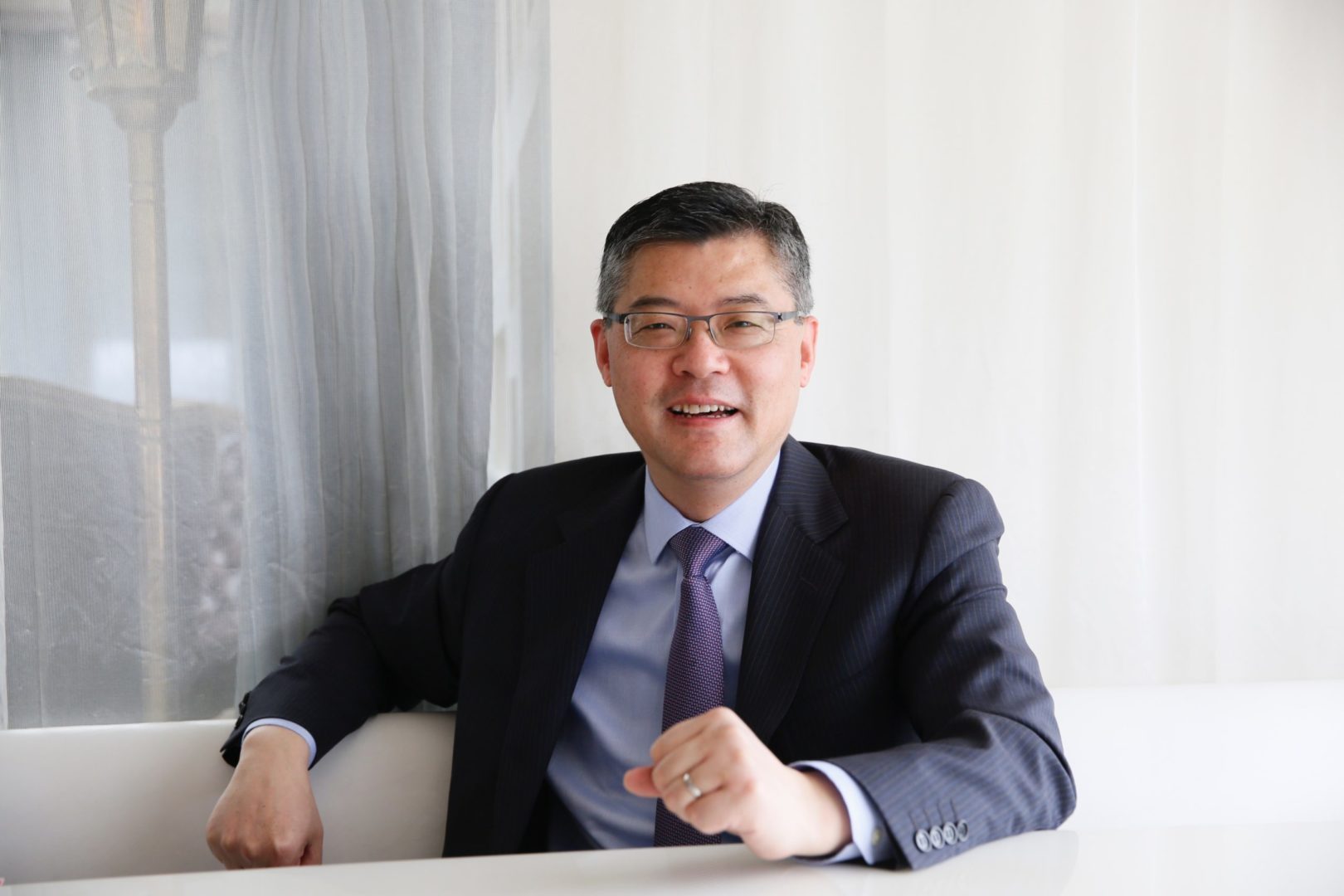 San Francisco, Jan 11, 2023—The Asian Art Museum is honored to announce that the museum’s Barbara Bass Bakar Director and CEO Dr. Jay Xu has been appointed by Speaker Nancy Pelosi (D-CA) to the Commission to Study the Potential Creation of a National Museum of Asian Pacific American History and Culture, convened by the enactment of H.R. 3525 which was originally sponsored by Representative Grace Meng (D-NY). This Commission was the result of many years of advocacy by Asian Americans and Pacific Islanders across the country; thanks to their efforts, this critical national endeavor is moving forward.

The Commission will be bipartisan in nature and consists of eight members, appointed respectively by the majority leader of the Senate, the Speaker of the House of Representatives, the minority leader of the Senate, and the minority leader of the House of Representatives, each permitted two appointees. The Commission’s work is planned to take place over a period of eighteen months on a pro bono basis with the objective of “submit[ting] to the President and Congress a report containing the recommendations of the Commission with respect to a plan of action regarding the feasibility of establishing and maintaining a National Museum of Asian Pacific American History and Culture in Washington, DC, and its environs.”

The actual timeline for the Commission to begin its important work will be determined later this year. While contributing to this national cause, Dr. Xu will continue to serve as director and CEO of the Asian Art Museum.

“The role of national museums is evolving—from repositories of the past to places we gather to rediscover the past, understand the present, and imagine the future,” says Dr. Xu, a globally renowned scholar in Chinese art and culture who was born in Shanghai and educated in the United States and who has helmed the Asian Art Museum since 2008. “As we move in this direction, we must begin to tell a broader, richer, and more inclusive story of Americans, of the diverse America we live in, and of the many promises, hopes, and ideals we all share. We see in the headlines what happens when these stories are neglected, when the contribution, commitment, and sacrifice of the Asian American Pacific Islander community in building this country is overlooked or, more often, omitted. A museum exploring our history and culture, a space to discover our stories and explore our experiences, has the power to inspire, connect, and shape the national conversation with courage and care: a power to unite us all.”

A first-generation immigrant, Dr. Xu is also the first Chinese American to serve as director at a major U.S. art museum, and the first Asian American museum director elected to the American Academy of Arts and Sciences. Dr. Xu brings numerous insights from his nearly 15 years guiding the Asian Art Museum through a range of opportunities and challenges, including navigating the ongoing pandemic, as well as learnings from the museum’s dynamic transformations and additions. These changes include elements like the successful $100 million capital campaign that supported the construction of new building extensions and reimagined collections galleries; as well as the visionary change in expanding the museum’s mission in celebrating both Asian and Asian American art and culture, and launching a contemporary art program that has emphasized updating the canon of art history to include Asian American artists more fully—in particular those with connections to the Bay Area, home to the largest Asian, Asian American, and Pacific Islander communities.

“Jay is a passionate museum leader who brings unflagging energy, and, most importantly, enthusiasm and optimism, to his work,” says Fred M. Levin, chair of the Asian Art Commission and Asian Art Museum Foundation. “The result is a remarkable track record in coalition-building that has elevated the museum’s role as a platform for the creators, artists, and scholars of today—and tomorrow.”

Under Dr. Xu, the Asian Art Museum has helped ensure San Francisco remains a world-renowned destination for art and culture, presenting groundbreaking blockbuster exhibitions from across Asia and the Asian diaspora, ranging from ancient times to the contemporary era. Most recently, the Asian Art Museum has launched landmark projects celebrating Asian American art and culture, highlighting artists like Carlos Villa and Bernice Bing, as well as murals from Chanel Miller, Jas Charanjiva, and Jenifer K Wofford, all exhibitions which have received extensive national media recognition for their centering of previously marginalized narratives.

“The establishment of a National Museum of Asian Pacific American History and Culture is an important step forward for our country and our community” says Salle Yoo, vice-chair of the Asian Art Commission and president of the Asian Art Museum Foundation.  “Given Jay’s deep experience, expertise, and proven leadership, I cannot think of anyone who is better suited to be part of this important endeavor.”

Dr. Xu has nearly forty years of international museum experience as a research scholar, curator, and museum director. He previously served as head of the Asian Art department and chairman of the Department of Asian and Ancient Art at the Art Institute of Chicago (2003-08); curator of Chinese art at the Seattle Art Museum (1996-2003); research fellow at the Metropolitan Museum of Art, New York (1995-96); and as assistant to the museum director at the Shanghai Museum (1983-1990).

Dr. Xu serves in a variety of professional responsibilities in other organizations, including:

Dr. Xu also serves in a variety of civic responsibilities, including:

Located in the heart of San Francisco, the museum is home to one of the world’s finest collections of Asian and Asian American art, with more than 20,000 awe-inspiring works ranging from ancient jades and ceramics to contemporary video installations. Dynamic special exhibitions, cultural celebrations and public programs for all ages provide rich art experiences that unlock the past and spark questions about the future.